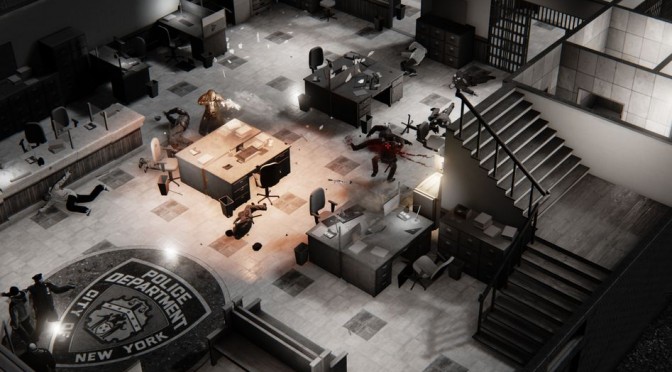 I could understand the “what makes this different than GTA?” arguments for this game if it were meant to teach a lesson. The point is to hunt down and murder defenseless people. If the point was to sicken and disgust me, then well done. Point made.

Instead, the developers seem to be glorifying it. Sure, there’s some point to be made about violence in games and its relation to real world violence. There may be a game out there waiting to be made that shows us how terrifying such violence really is in order to shame us into holding back a bit more in the mainstream entertainment.

This is not that game.

This game makes a hero out of someone like the villains of mass shootings — shootings that are all too common in real life. I could lay out all sorts of excuses why games I like are exempt from the problems of violence, but really they aren’t. They have drawn a line in how they want that violence to be presented and how far they’re willing to go to allow and punish or reward the slaughter of innocents, if it’s even possible at all.

In a game where the only apparent goal is to drag innocent people to their violent end, they’ve drawn a line beyond where many are comfortable. The game has a right to exist. I believe in the freedom of speech.

And Valve also has freedom of speech. And they’ve said “No.”