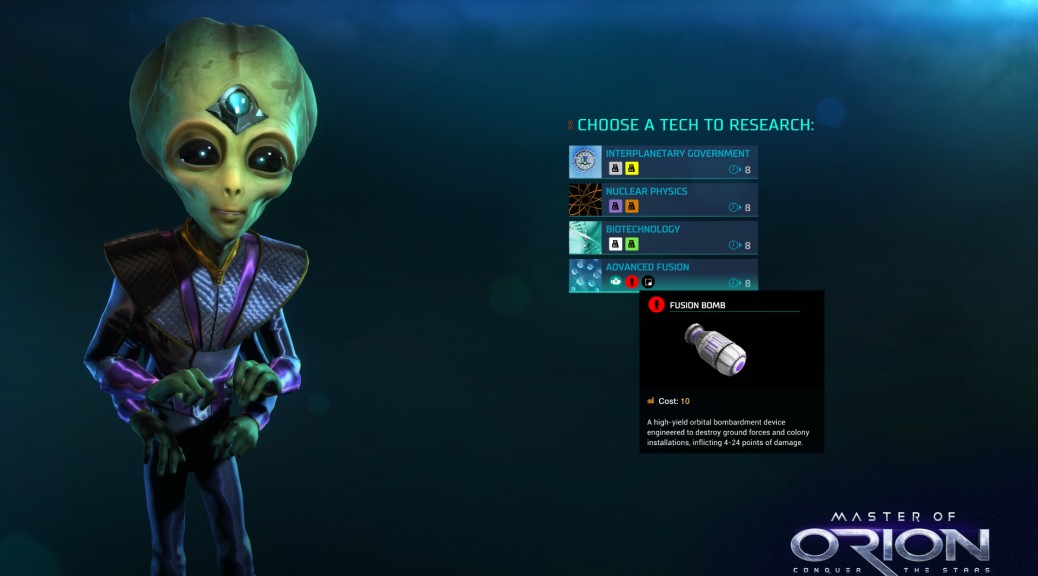 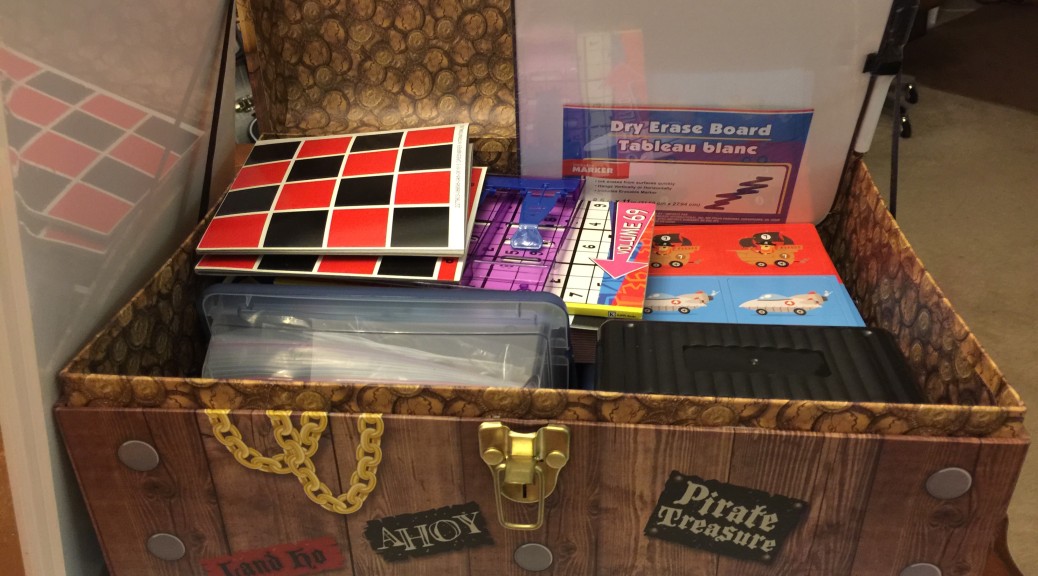 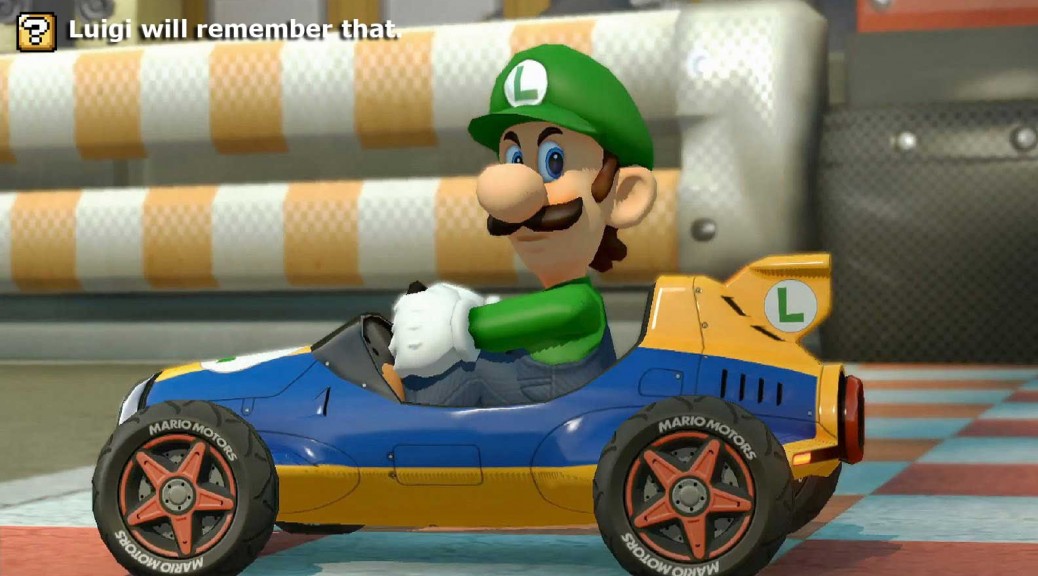 Good design is when the thing in question accomplishes what is desired in an efficient, reliable, intuitive, thorough, positive, and inspiring way without contradicting its own goals, being dishonest or misleading, or being unnecessarily obtrusive or overwrought.

Personally, I think that definition might be over-designed. I would simplify it by ending it early. END_OF_DOCUMENT_TOKEN_TO_BE_REPLACED 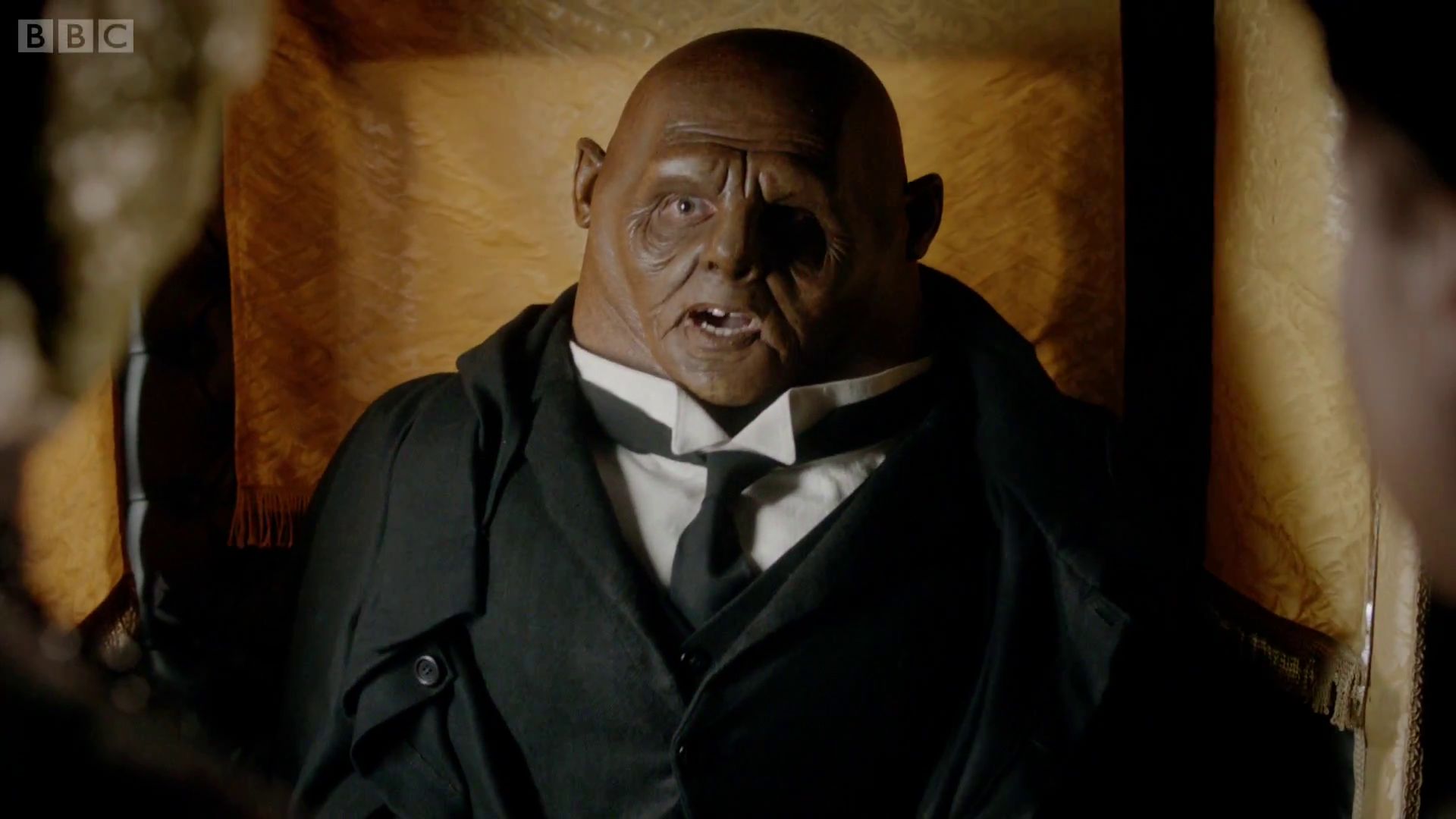 Might I suggest an immediate operation with thermal nanites and a memory worm for afterwards?

END_OF_DOCUMENT_TOKEN_TO_BE_REPLACED 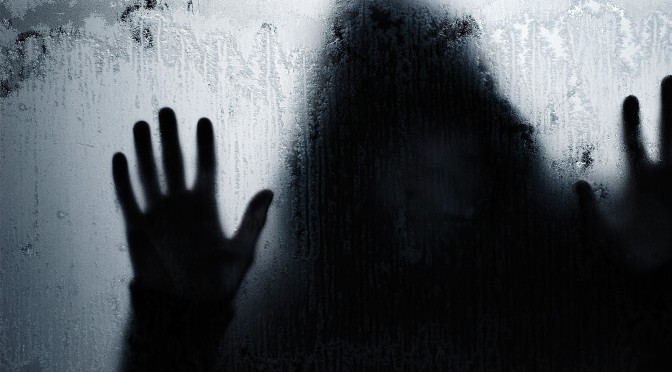 Character history for my character in a Planescape game being run by the Wombat Warlord.

Terry Rankin was a simple man from rural parts of Massachusetts. He never had much book learning, but he worked hard and kept out of trouble. When the Depression came, he found himself lucky to find work at the University cleaning up the libraries and halls. He did such a good job, that they put him in charge of cleaning the lower levels of Widener Library. Biggest on campus. He even had a key to the lower stacks where those rich students weren’t even allowed. That made him proud.

He did like to read, and he liked the fantastic. H.G. Welles, Jules Verne, and H.P. Lovecraft. Sometimes he wished his duties let him spend more time looking through the books. One night he decided to take a break in the lower stacks. In a pile of unsorted old books, he saw a book that looked like it was right out of one of his fantasy stories.

The book had a strange leather cover and looked old enough to be locked up next to the Gutenberg Bible. He opened it up carefully, half expecting it to fall apart in his hands, but it was solid, smelling slightly of decay. He’d never learned a language outside of English, so the words inside were unfamiliar. Somehow, though, he understood what they said.

He returned to the book every night, each night studying it more and more until his boss began to notice his work slacking. He was more careful after that, but hungered for more. Terry tried his first incantation at midnight on Halloween.

The spells were simple at first, but soon he was able to master several techniques. Over the next year, he was even able to summon servants. Copies of himself. They did the work at night, while he poured himself fully into study of this ancient tome. During the day, as he slept, they faded into nothingness. His first and strongest duplicate, named Cyrill after a baby brother that died of the Spanish Flu, searched the rest of the library for more secrets to unlock. He did his job well, and studied alongside his creator.

This could not last. The more Terry obsessed over his newfound access to the beyond, the more it consumed his sanity. He could not keep this part of his life separate from the rest, and he was close to getting fired and losing access to the his treasured tome and the rest of the library. Terry confided in Cyrill that he would destroy the whole campus, and perhaps the whole East Coast, if he could no longer be near the book.

Cyrill could not let that happen. One night while Terry was once again hunched over the books, Cyrill dismissed the other duplicates. Terry did not look up as he approached, and Cyrill was used that inattention and familarity to cut his creator’s throat. Cyrill, just like every morning, faded into nothingness as the sun came up.

When he awoke, he was in the city of Sigil. He was a new life, created by a mortal, and no gods or men could claim him as a servant.

I intended to fully test the new rule set for Candy Land I like to call “Candy Land Wars,” but have not had the time, so I went ahead and published the rules as written last week.

This is all theory, and I can’t vouch for how fun it is. I will post again when I’ve had a chance to playtest.

The Chocolate Mountains and Lollipop Forests have been quiet for the entire history of Candy Land. Now King Kandy, blind and legless, lies dying in the Candy Castle. Prince Swirl is lost somewhere in the depths of the Ice Cream Slopes and presumed dead. With no successor, chaos roils in the court.

Four factions now vie for control of Candy Land. These factions are vicious, bloodthirsty, and willing to do anything to get the upper hand.

The Greens are led by Marquis de Mint, the King’s most trusted adviser. It is whispered that he poisoned the King, envious of his power. Others claim that he merely replaced the King’s medicine with a placebo. There is no evidence for either story.

Baron Banana leads the Yellows. Some say that he killed the Prince during their recent ski trip to the Ice Cream Slopes, and that he did so because he feared his diminished position under the reign of a King Swirl. The Baron and his supporters dismiss the idea. Either way, the Prince never returned from that trip, and the Baron did.

Chief Cherry of the Reds leads the internal security forces of Candy Land. Angered at the uneven distribution of candy in the Kingdom, he will use his military access to affect political change, and take this opportunity to overthrow the monarchy once and for all.

The Blue faction is led by Dame Berry. The chaos of recent years, as well as the high-profile illness of King Kandy, has led to a blossoming of “alternate lifestyles” such as gardening and low-carb diets. The Dame, saddened by the loss of traditional culture, wishes to take control and enact policies that will reverse the trend and reinforce traditional Candy Land values.

Who will get their forces to the Candy Castle first? Who will be able to unite Candy Land and bring peace once again?